Hearing aids are most often considered a treatment for hearing loss and little else, but the truth is that they have even more uses than you might expect. One such use is in helping those living with tinnitus. Tinnitus is a highly disruptive symptom, commonly described as a ringing in the ears, though it can be any manner of noise that is only perceivable to one person. For some people, it may be mildly annoying, but for others, it can disrupt sleep, lead to anxiety and create problems in communicating and concentrating.

If you have tinnitus, then your hearing instrument specialist could be precisely the right person to turn to. Here, we’re going to look at how hearing aids could help and how to make sure you’re choosing the right one.

There is a range of potential causes of tinnitus, many of them hard to pin down. It’s not a condition itself, but rather a symptom that can accompany many conditions. Hearing loss is one such condition. As gradual as hearing loss can be, tinnitus may actually be the first symptom to indicate it and, as such, hearing problems you’re experiencing may be caused more by hearing loss than by tinnitus.

Other causes of tinnitus

Though hearing loss and, by extension, the damage caused by exposure to loud noises are common causes or at least exacerbate tinnitus, they are not the only causes. Other issues such as earwax blockages, ear infections, hypertension and reactions to certain medications can cause it as well. Sometimes, treating these underlying causes can effectively see tinnitus go away, but that’s not always the case. As such, hearing aids should be looked at not as a cure but as an effective treatment for the symptoms of tinnitus.

How can hearing aids help with your tinnitus?

Improving your hearing with a hearing aid can naturally help in the fight against tinnitus, but that’s not the only way they may be able to benefit you. Statistically, people who have tinnitus have a better quality of life, reduced symptoms and improved sleep if they wear hearing aids, compared to those who don’t wear them. Bilateral hearing aids (one worn on each ear) can improve these results even more.

Certain hearing aids can come with functions that help battle against tinnitus, as well. As mentioned, heightening your ability to hear other sounds can make tinnitus much less noticeable and disruptive. However, hearing aids can also have functions such as sound masking, which creates a sound matching the pitch and frequency of tinnitus to cancel it out. Some hearing aids can also help you play relief sounds, which keep your attention off of the tinnitus, or can be connected to audio relaxation apps on smartphones and other digital devices via Bluetooth that can do much the same purpose.

Even if your tinnitus is in no way related to hearing loss, the sound-masking features, relief sounds and amplification of external noise can all be extremely helpful in fighting against the symptoms. Other methods, such as cognitive behavioral therapy can also be effective in managing the sleep loss and anxiety often associated with tinnitus.

When it comes to finding the right hearing aids, however, none are better suited to help you than a hearing instrument specialist. They’re trained to perform hearing tests, to help you look over your results and to both choose and fit hearing aids best suited to your needs. In this case, this includes not only choosing devices suited to your hearing loss, but also to your tinnitus. If your chosen device has a sound masking feature, this includes programming it so that it effectively matches your tinnitus’s frequency and pitch.

Get help with your tinnitus today, call your hearing instrument specialist

The sooner you start the fight against your tinnitus, the sooner you may find the solution that works. Hearing aids are one of the most effective tools in that fight, so don’t hesitate to get in touch with AA Hearing Aid Center Inc. by calling us at (203) 883-9393. We’re glad to answer any questions to arrange an appointment whenever you need us. 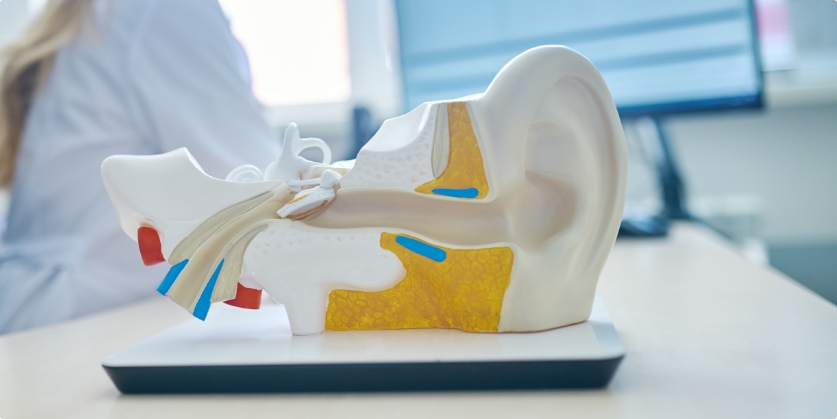 How does Hearing Loss Lead to Depression?

It is true to say that in some cases, hearing loss can lead to depression. 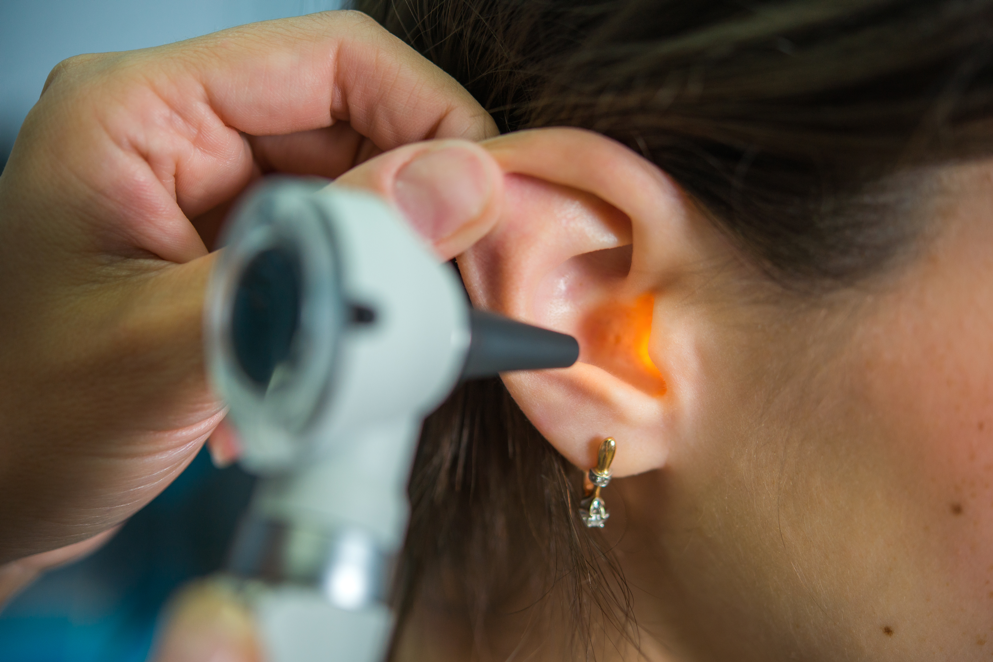 Hearing aids require batteries to work, which means that you are going to

What is the Best way to Manage Tinnitus?

Tinnitus can be a condition that may cause discomfort. It is a condition