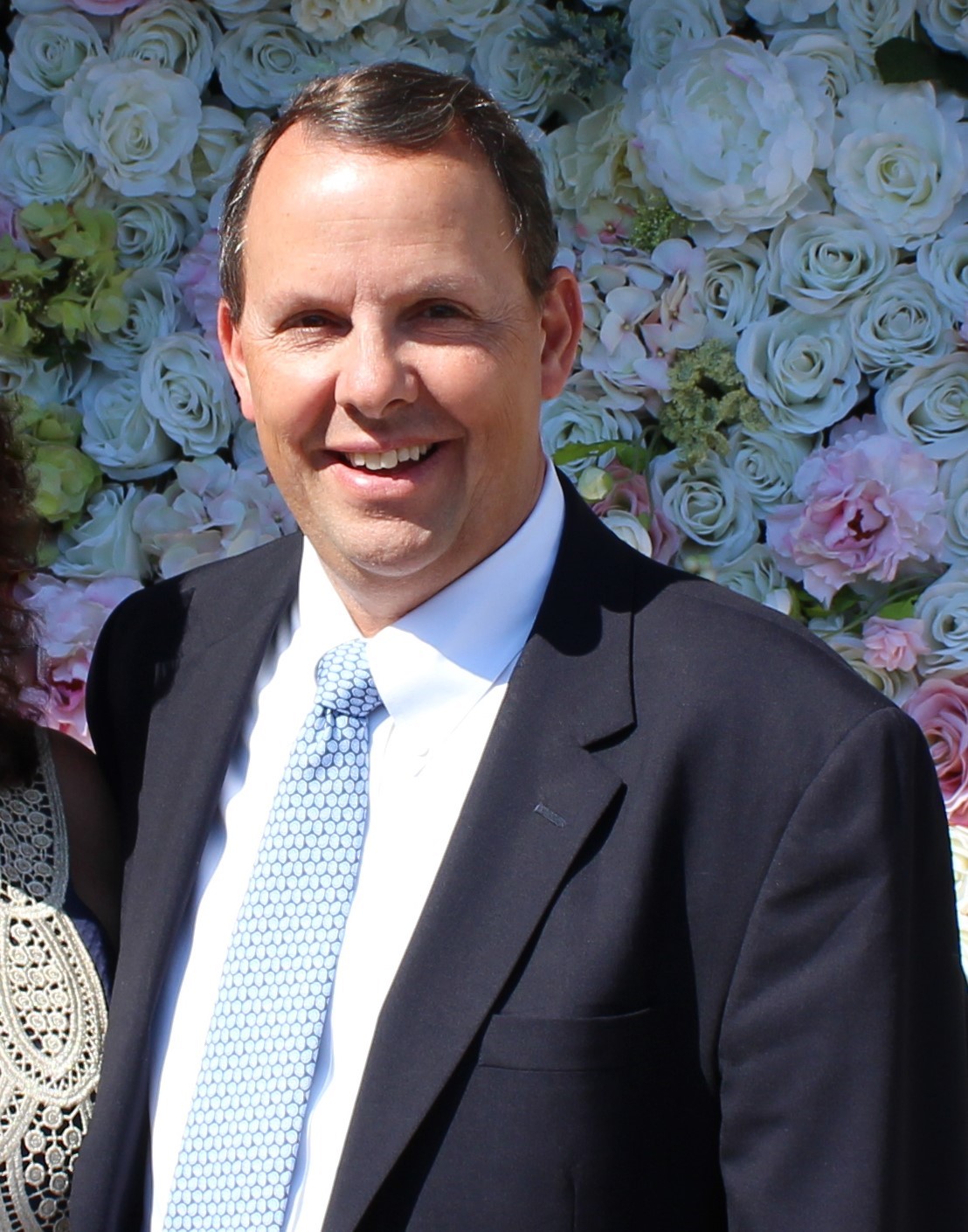 Board Certified in Hearing Instrument Sciences

David is the owner of AA Hearing Aid Center in Stamford. He has been helping people hear better for over 20 years! He grew up in Westport and is the youngest of nine. He also has a twin brother. He has two children; Steven and Erin. He graduated from Ithaca College in upstate New York with a BS in Accounting and went on to obtain a CPA also in New York. He practiced with Price Waterhouse & Co. in Syracuse, New York.

One of David”s favorite hobbies is building his model trains and going to model train shows. He also enjoys Golfing and is part of a Tennis League.

Starting in the Hearing industry in 1995, David attended several Audiology courses at Northeastern University in Massachusetts. Training was enhanced under the tutelage of his father and brother, Peter, an Audiologist. David is a member of the International Hearing Society and became Board Certified in 1999.